Truth hurts… but not in the long run 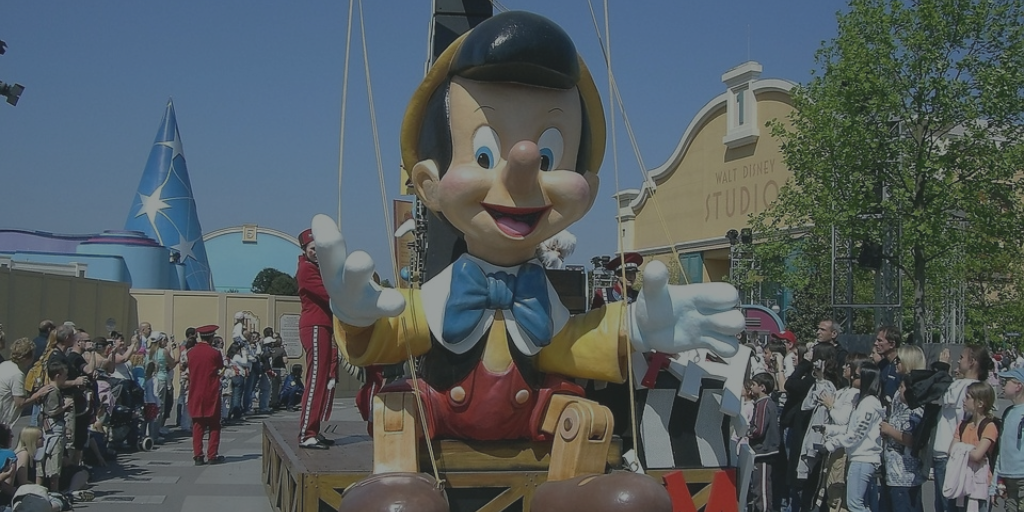 We are delighted to have our founder’s brother, Sean McMahon, doing a guest post about how honesty is always the best policy, especially when it comes to presenting and public speaking…

We are now living in the era of “fake news” and “new truth” where just by saying something makes it so.  I much preferred the good old days (i.e. pre-2016) when honesty and truth meant that a fact was real and could be relied upon as being true and correct.  Having worked in Financial Services for over 26 years the truth is something that I rely upon every day especially in my interaction with customers and colleagues.

It didn’t take me long to figure out that trying to bluff your way around a subject with a customer when dealing with their money would only end in tears, be this in a presentation or even in a conversation.

Customers found it perfectly acceptable for me to say that I didn’t have the answer to a question and appreciated the fact that I wasn’t trying to pull the wool over their eyes.  My usual response when stuck for an answer was to either confirm that I would find out the answer within an agreed time-frame or that I didn’t know the answer but knew someone who did – an easy answer to give in a bank with a wide amount of knowledge available.  The acknowledgement of not knowing something gives more credence to the eventual answer and also allows you to create a time-frame for the customer that you can then beat and exceed their expectations.

It is just as important to be truthful with your work colleagues especially when dealing with people reporting to you.  There is always the temptation to withhold information (as knowledge is power) but I have found that where there is an information vacuum people tend to fill this up with ideas or notions that are much worse than the actual situation.

I had a situation during mid-2008 where we were shedding staff on a monthly basis but genuinely did not know from one month to the next who would be next to go.  I was very upfront with the people reporting to me and told them the criteria that I was employing when making the decision on who should stay and who should go.  The staff appreciated my candour and even though ultimately the business failed and people lost their jobs, I am still in contact with a lot of them.

But truth can work both ways.  In my first management position I made it business to sit down with my direct reports every month for a quick catch up to see how they felt they were doing and how I felt they were doing, with the aim being that we both thought the same thing.  In one of my first meetings I asked one guy was there anything that I should be doing differently.  He paused for a moment and then asked for me to stop slagging him as he didn’t like it.  It was very much an occasion when the truth hurt as I was shocked and taken aback that I had hurt his feelings but I was grateful that he told me exactly how he felt.  I realised that as a manager my words carried more weight than before and I had to be mindful of how I interacted with others.  To this day I am grateful that he told me the truth and have encouraged anyone reporting to me to continue to do so.   For him to tell me the truth involved a fair amount of trust also but that is for another day…

So, when you are having conversations and even when delivering presentations, tell the truth, seek honest feedback and you will build better working relationships.