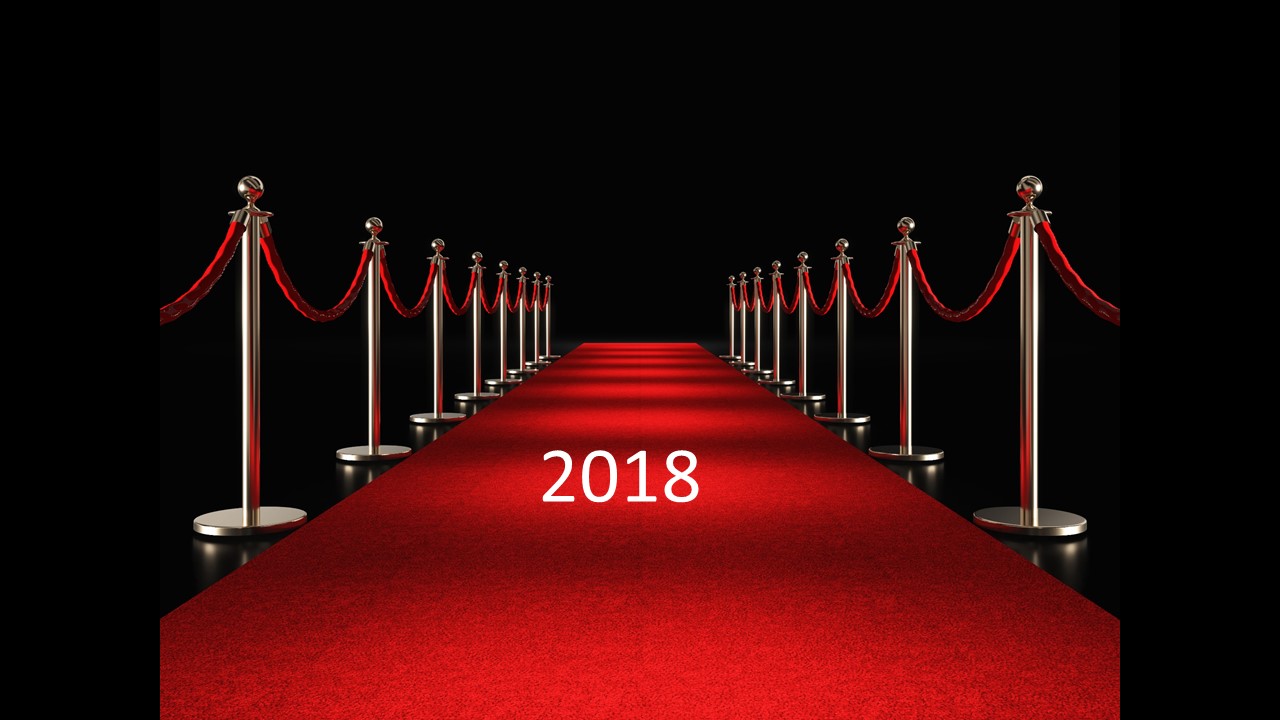 USA today described last night’s Oscars as a “relatively tame and predictable night”. Is that a fair description?

For me, I am always curious about the speeches.

Interestingly, in his monologue, Jimmy Kimmel referred to said upcoming speeches. He tried to encourage the winners to keep their speeches short, by promising a prize of a jet ski to the shortest speech.

So, I am sure Mark Bridges, who won the Costume Design Oscar for Phantom Thread, is whizzing in his brand new jet ski, somewhere off the coast of LA! He managed to get through his thank you’s in a mere 32 seconds.

But, the good thing about the lure of the jet ski prize, was that it gave several of the winners an opportunity to throw in a bit of humour early on in their speeches, by making throw back references to the infamous prize.

Overall, from what I can glean, the 2018 Oscars were nothing particularly special. In 2017, at least we had something to talk about, with the excitement of the Best Picture mix-up and the PwC boo boo!   Warren Beatty and Faye Dunaway were given the chance last night to present Best Picture to the “right” movie – and they did it in style.

And so, back to the speeches.

Below are my insights into a few of the speeches. I have also put in their length, (just in case you are interested!).  Bear in mind that the recommended length of each speech is a mere 45 seconds.

If you are to go by the opinions of the media, then a definite winner was indeed Frances McDormand. In fact, even here in Ireland, on RTE radio 1 this morning – her speech featured in their lead comments about the awards – which is saying something in itself!

She is a woman who knows how to speak her mind and to get attention. She began by saying:

“I’m hyperventilating a little bit. If I fall over, pick me up because I’ve got some things to say.”

After which she gave one of her ‘I mean business faces’ and took a long pause. She got a laugh – but more importantly, she got people’s attention. She was different – a break from the same old, same old, thank you speeches.

Don’t get me wrong, she did cover her thank you’s, with the utmost of sincerity.  After which, she pointedly put down her Oscars and asked all the female nominees, in all categories to stand with her. This was really impactful – plus, again, it was something different.

When all the female nominees were standing, she made the point that they all had stories to tell and projects they needed financed and called on those with influence to invite them in to their offices. She finished up with 2 words – stated clearly and loudly “Inclusion Rider”.

This sent Google into a spin as the 2 words were searched frantically by people eager to know the meaning – myself included!

Apparently, an inclusion rider relates to a clause that actors can put in their contract. This clause compels film companies to improve gender and racial equality on movies.

She made her point and did so with style and aplomb.

Allison Janney – Actress in a Supporting Role, I Tonya. Length (1:14)

Those were the opening words in Allison’s speech.

Quite hilarious – seeing as how the usual thing is to be humble and attribute the winning to everyone else!

She got a good laugh and seemed to thoroughly enjoy receiving the laugh!

Imagine if she had left it at that ….. it could have been really hilarious and she could have won the famous jet ski.

Guillermo, who was born in Mexico, spoke about immigration, quite poignantly. He said:

“I am an immigrant….. The greatest thing our art does and our industry does is to erase the lines in the sand. We should continue doing that when the world tells us to make them deeper.”

It’s not difficult to figure whether he was referring to the world or to a particularly powerful American within that world.

He made his point – with simplicity and with impact.

I liked this (joint) speech for 2 reasons – the shaking hands, but determination and the ability to finish despite the orchestra!

Rachel Shenton (ex-Hollyoaks) signed her words. Apparently she had promised the 6 year old lead actress in the short film, that if she won she would sign her speech. Even though Rachel was clearly nervous and her hands were shaking, she still managed to stick to her promise and sign.

Rachel’s fiancée Chris also said a few words – and this is where the orchestra comes in.

Now, I realise there is some kind of pecking order in the amount of time allowed for the acceptance speeches. Strictly speaking, speeches should be done in 45 seconds. The signal that the time is up, comes in the shape of the orchestra starting to play.

Poor Chris, had the orchestra start playing at just over the minute mark, but he did a good job in carrying on and finishing out his few words without stumbling.

Should multiple winners not get a bit of extra time? I’m only saying ….!

Again we had a strong message relayed in terms of positivity for Mexico.  Lee saved his biggest thanks of all to the people of Mexico.

He said Coco would not exist without their “endlessly beautiful culture and traditions. …Marginalised people need to feel like they belong – representation matters”.

This message received a resounding and extended round of applause from everyone in the room.

I think they picked up 2 speaking Oscars too.

I really liked Sam’s speech. He had a story, passion, humour and a brief but sincere dedication in his closing few words.

He had a nice funny story about being 8 years old and being called in to the Principal’s office. His Dad was there, looking very solemn and said “We’ve got to go, it’s grandma”.

When they got in the car, he asked his Dad what was wrong with his Grandma. To which his Dad replied “Nothing, we’re going to the movies!”.

It was a simple story – but it demonstrated how his parents had influenced his interest in movies from a very young age.

Sam was one of the few people on the night who read most of their speech. But it worked for him. He had a nice bit of humour, not only in his story about skipping school with his Dad but also in his thank you’s. He included “everyone who has ever looked at a billboard”!

He finished by dedicating his award to his old buddy Philip Seymour Hoffman who passed away in Feb 2014.

So that’s my take on the Oscar speeches 2018. None of them as long as the longest Oscar speech ever and none as short as the shortest one ever – you can read all about them here.

One thing is for sure that the most memorable and the most talked about Oscar speech for 2018 will definitely be the one from Frances McDormand.  You can see her acceptance speech below…