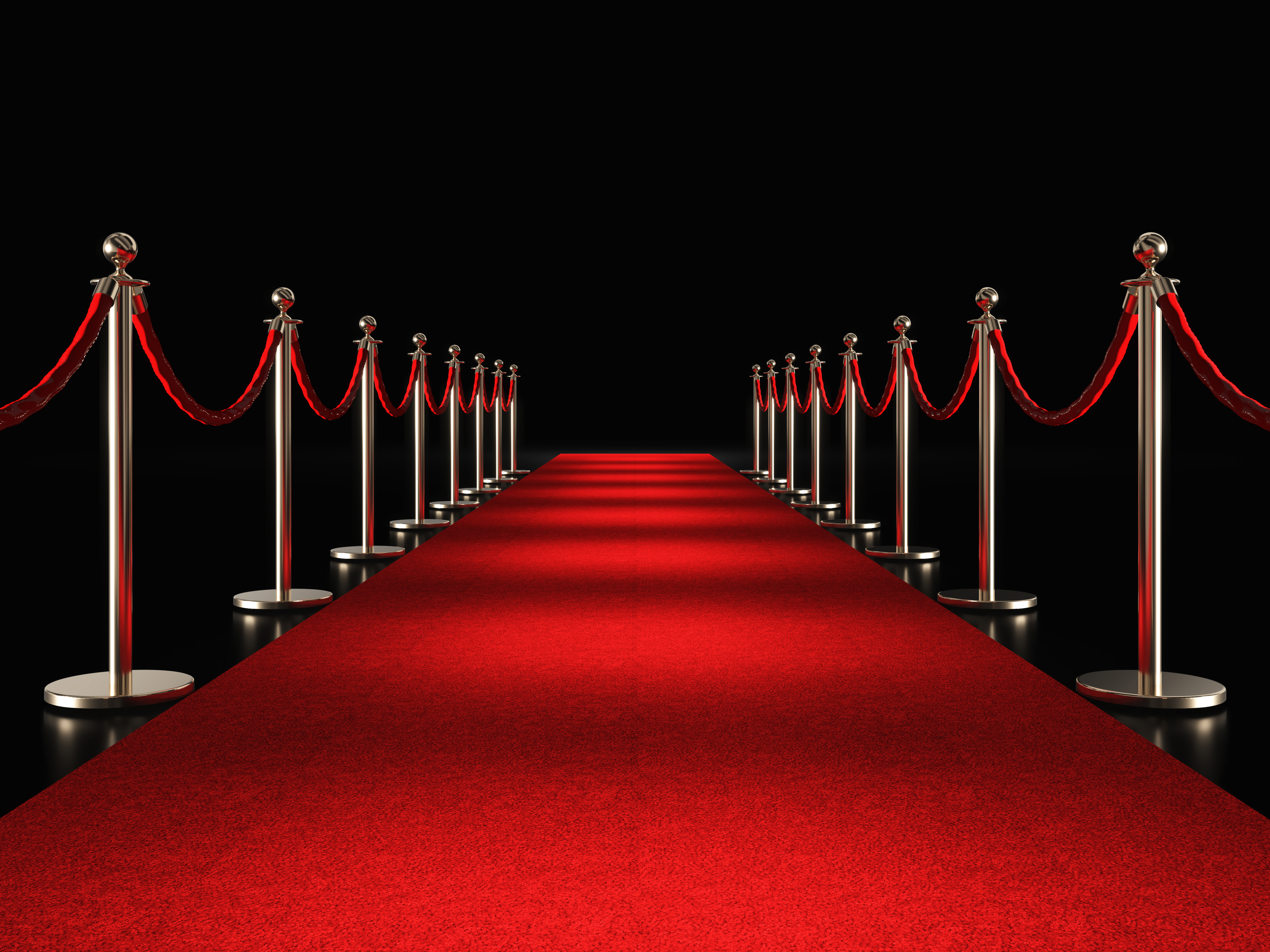 The Oscars are just a day away. I’m sure the question on everyone’s’ lips is – Who will be the winners?

Whatever about the outfits – of particular focus this year, will be how many will wear black, in support of the #MeToo campaign.

My particular fascination is with wondering what the winners will say. Will we have speeches along the line of Oprah’s one at The Golden Globes, delivered with eloquence and passion?

While I am not a major movie buff, I do watch with fascination as actors and actresses step to the stage as “themselves”. It is quite amazing how we assume that they are as confident playing “themselves”, as they seem to be in the roles they play.

But that is not always the case, and for some making a speech is something they really fear.

Take for example, Liam Neeson. Neeson has played really strong powerful roles, including Oskar Schindler in the award winning Schindler’s list. In 1993, Neeson was nominated for Best Actor in this role but lost out to Tom Hanks.

My suspicion is that Neeson may have been secretly somewhat relieved that Hanks won and not him! If he won, he would have had to deliver an acceptance speech. Something he would definitely have dreaded.

Why do I think that?

Well, in January 2018, Neeson was in Dublin to accept a “Presidential Distinguished Service Award”.

“My fear, and it’s a genuine fear, is public speaking. Everybody says: ‘Oh, you’re an actor, you should be good at that.’ It’s just not true.”

So, I would imagine that the thoughts of speaking in front of a room full of thousands, plus a TV and online audience of over 30 million, would have been extremely nerve wracking for Neeson.

If I was presenting an award, in Oscar public speaking terms to Mr Liam Neeson, I would present him with the award for:

The one that gladly got away

In this blog, I would like to present 3 further awards, relating to the Oscar acceptance speeches.

The one that had lots of tears and lots of impact

When Halle Berry won best actress in 2002, for her role in Monster’s Ball, she became the first (and to date, the only) black woman to win this award. Her Oscar acceptance speech is listed as one of the best Oscar speeches of all time. For good reasons.

She came across as genuine. She cried for almost half a minute on stage, before beginning her speech, in fact she cried most of the way through her speech.

She spoke with impact and emotion. She was aware that winning the Oscar for best actress, as a black woman, was opening doors for other women of colour. This was a key message, which she made very clearly.

She used a lot of repetition throughout the speech which was wonderfully effective. Her opening words included the phrases:

“This moment is so much bigger than me. This moment is for every nameless, faceless woman of colour that now has a chance because this door has opened.”

She included some humour, by thanking her lawyers. Not a group, usually included in the long list of Oscar thank you’s!

So, yes, there were a LOT of tears, but by including a key message, using repetition and humour – she is definitely worthy of being part of the list of the best Oscar award speeches.

The one that nearly drove everyone to tears

The longest Oscar speech was given by Greer Garson at the 15th Academy Awards after she was named Best Actress for 1942 for Mrs. Miniver. She spoke for almost six minutes, which probably did drive the organisers to actual tears!

If all of the 24 Oscar winners spoke for this length of time, the Oscars would probably run for closer to 5 hours than the usual 3 and a bit.

It was shortly after Garson’s speech that the forty-five second time limit was set. Although, most speeches tend to last longer than this.

The signal for the speaker to wrap up comes when the conductor signals to the orchestra to start playing. Hence Julia Roberts funny line in 2001 to the conductor when she said:

“Sir, you are so quick with that stick, so why don’t you sit, because I may never be here again!”

The one that was barely there at all

At the other extreme, we have the shortest speech. This came in at 2 words – yes, you’ve guessed them, “Thank You”!

Patty Duke, was just 16, when she was named as Best Supporting Actress in 1962 for her role in The Miracle Worker. She was the youngest person at that time to receive an Academy Award. Personally, I think her 2 word acceptance, at such a young age, was very acceptable.

Joe Pesci, Goodfella’s 1991, wasn’t too far behind Duke when he accepted his award for Best Supporting Actor. He has just 5 words. He said:

“It’s my privilege – thank you”

Was Joe’s 5 word speech a good thing or a bad thing?

On one hand, for those who worked alongside Pesci, his family, and those who supported him in any other shape or form – it was probably a bit disappointing that they didn’t receive a thank you.

On the other hand, the speeches can be a bit monotonous and repetitive – does everyone really need to be thanked publicly? Also, the Oscars can be a bit of a long night for everyone involved, so the crowd on that night, might have been very appreciative of Joe’s brevity.

The show for 2018 is predicted to run for 3 hours 15 minutes. If everyone kept their speeches shorter the organisers might have time for a few more ads. At $2.1 million for a 30 second ad, that is one group of people who could be happier!

So, what can you take from all of this? Well, I believe there are 3 takeaways for you for any thank you speeches you may have to make.

1. Keep it short and thank the key people. When the list becomes too long, it becomes a list, rather than a thank you that can be delivered with real impact.
2. Be genuine. Thank people with real conviction and congruency, in other words, say what you mean – like you really mean it.
3. Practice, practice, practice! Virtually all of the Oscar acceptances I have seen, come across as though they were well prepared and well rehearsed. Actors and actresses are well used to learning lines – so to learn by heart for them, is not a particular challenge. For us non-theatricals, do bring some brief notes (if necessary) and practice out loud, so that when you deliver your speech, it will be an Oscar winning performance.